Sandhu Bhamra on Finding Self 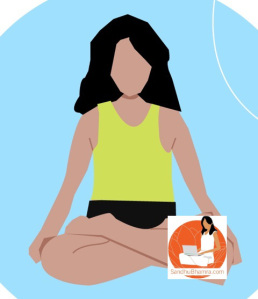 A yogini in Padmasana (Lotus pose)

Yoga is not teaching religion.

A California judge has ruled that Yoga in a public school’s fitness program does not amount to teaching children religion because it is rooted in American culture.

To me, the whole debate on whether Yoga teaches religion or not, is blatant cultural appropriation of Yoga. Don’t get me wrong. I am happy that kids will be allowed to practice this blissful routine, but equally unhappy that this debate has robbed Yoga of its true origin, and meaning.

So is Yoga teaching religion or not?

Religion from a western perspective is a set of practices and beliefs in a Higher Being, which is referred to as God. To reach God, a person needs a medium, which is outside of him or…